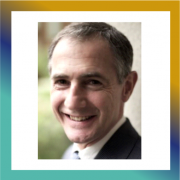 Rick has worked for the European industry association since 1997, where his main task is to bring improvements to the European regulatory environment governing veterinary medicinal products (VMPs), through regular dialogue with decision makers within the European institutions and the European medicines regulatory network.  More recently his focus has included bringing more regulatory convergence at a global level in the interests of improving access to veterinary medicines in developing regions.  He is a member of the VICH steering committee (International Cooperation on Harmonisation of Technical Requirements for Registration of VMPs). In his global role he promotes the  HealthforAnimals objectives for efficient regulatory systems through regulatory regulatory convergence and regulatory best practice.

Prior to joining the industry associations he has worked as a Product Development and Registration Manager for ectoparasiticides. He began his career in the area of clinical diagnostics and antibiotic detection methods and is author of a patent in clinical diagnostics.

In 1982 he graduated from Brunel University, London, with a degree in Applied Biology, and in 1994 he obtained a diploma in Marketing from Cambridge College. He was first author of the chapter on ‘Veterinary Medicinal Products’ in ‘Fundamentals of EU Regulatory Affairs’, published by the Regulatory Affairs Professionals Society (RAPS) (2002, 2004).  He is an Honorary Life Member of TOPRA (The Organisation for Professionals in Regulatory Affairs). 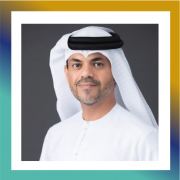 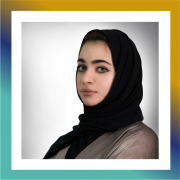 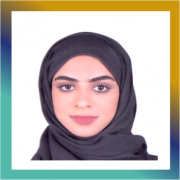 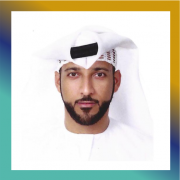 Head of the Veterinary Control Division, holder of a Bachelor’s degree in Environmental Sciences and Sustainability I joined the Veterinary Services Department in 2010 as a Veterinary Health Inspection Officer with the tasks of inspecting incoming and outgoing animal feed and food shipments, issuing a veterinary health certificate for exported animal feed and animal food shipments and working on registering the animal food products card. Currently, I work in the position of the head of the Veterinary Supervision Division and I supervise the control and inspection operations of veterinary institutions, examination of meat before and after slaughter and the implementation of reports on stray animals 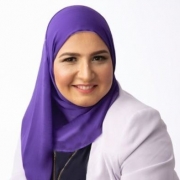 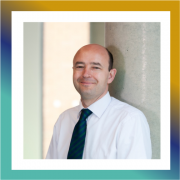 Professor Roberto La Ragione Head of Pathology and Infectious Diseases and Deputy Head of the School of Veterinary Medicine at the University of Surrey. 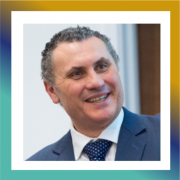 Theo Kanellos qualified as a veterinarian from the Aristotle University of Thessalonica in Greece and has been awarded an MSc in microbiology and PhD in molecular medicine from the University of London. He also has a business diploma from the Ecole Supérieur de Commerce de Paris (ESCP).

During his career he worked as a clinician, an academic, a governmental official and for the last seventeen years as part of the management within the Pharmaceutical Industry where he has held several strategic roles. He has managed research laboratories, business development and M&A transactions, scientific and multi-functional alliances teams and programmes in several organisations that have led to the spinoff of biotechnology companies, the award of significant scientific grants, the founding of major strategic partnerships and the registration and licensing of successful commercial products and services.

In his current role in Zoetis he establishes business transactions and entrepreneurial partnerships with companies, venture capitalist groups, universities, and governmental institutions, internationally and also is leading the Intergovernmental Tender and Grant Business.

He holds a visiting professorship at the School of Health and Medicine at the University of Surrey and he is a board member in several organisations including the Global Alliance for Livestock Veterinary Medicines in Africa, The Global Antimicrobial Research Innovation Fund, Action Group of the One Health Platform etc. He is ad hoc advisor in several EU and national scientific and veterinary organisations.

He is the author of over 40 peered reviewed papers and his articles, presentations and interviews have also featured in many trade and public media. 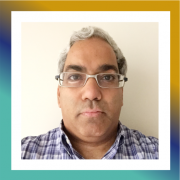 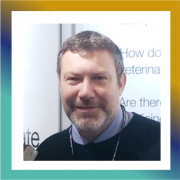 A career civil servant who spent the past twenty years working for the Veterinary Medicines Directorate (the Regulatory Agency with responsibility for Veterinary Medicines in the UK) in the regulation of veterinary medicines. During this time, until the start of the transition period of the UK Exit from the European Union, I was the UK representative serving on the veterinary Coordination Group for Mutual Recognition and Decentralised Procedures (CMDv), a group I chaired between September 2014 and September 2017. I also served as the UK veterinary representative to the Commissions Notice to Applicants Group, attended the quarterly meetings of the EU Heads of Medicines Agencies, and participated in a number of Commission and EU network working groups. Prior to joining the VMD I worked for the Department for Environment and Rural Affairs (Defra) in the business improvement division working with quality assurance schemes, benchmarking, process mapping and business process reengineering.

Thank you for your interest in the Week of Innovation on Veterinary Services 2022.

*Please fill out all required information.

**Please check your email Inbox and Spam folders for confirmation and welcoming email.

Welcome to MEVMAS 2022. To enquire about being involved in the 2022 MEVMAS conference and showcase your company at the event, connecting with this niche market, kindly submit your information and our Exhibition Manager will get back to you.

Welcome to MEVMAS 2022. To enquire about being involved in the 2022 MEVMAS conference and showcase your company at the event, connecting with this niche market, kindly submit your information and our Sponsorship manager will get back to you.

Welcome to MEVMAS 2022. Thank you for registering your interests to become a speaker at the Middle East Veterinary Medicine and Animal Science Conference

Welcome to MEVMAS 2021. Topics were selected to highlight the new regulations from Government Officials and we would like to know what other topics would be valuable for all delegates of the Middle East Veterinary Medicine and Animal Science Conference